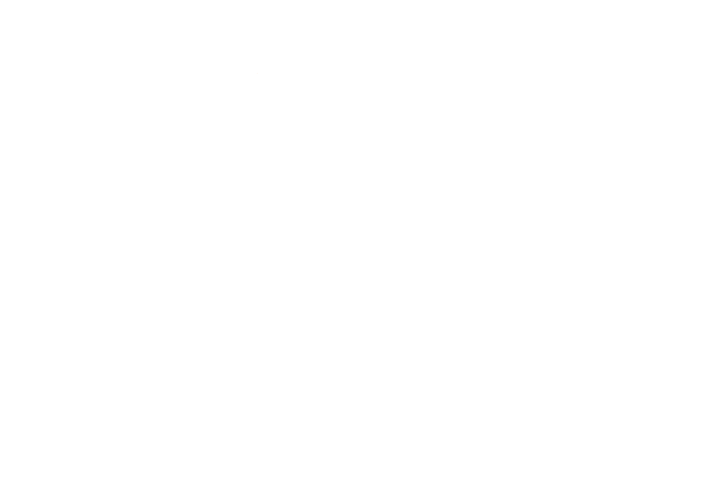 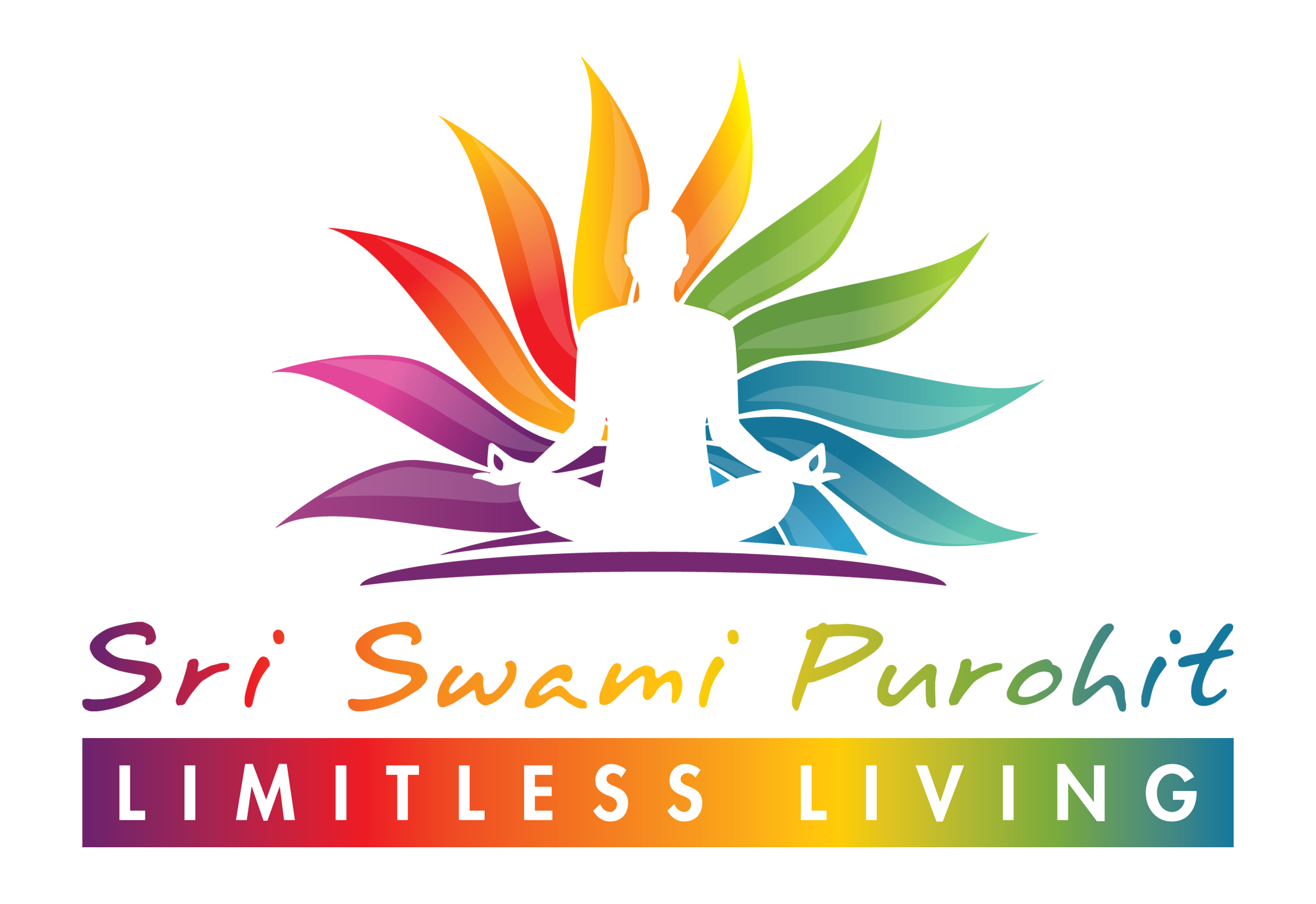 With over 40 years’ experience in the yogic disciplines of meditation, yoga and mantra, Sri Swami Purohit (Swamiji) has a unique gift for applying the ancient, eastern teachings to daily life. His mission is to provide you with the tools you need to be successful and self-sufficient, managing and developing all areas of your life: physical, mental and emotional, in order to get the most out of life and all it has to offer.

Swamiji’s journey began in India, in 1993, with a chance with Swami Sunder Giri, an enlightened Indian spiritual teacher, who inspired Swamiji to explore meditation and yoga and their relevance to modern life. He then went on to study under various other spiritual teachers, including Swami Dev Murti. 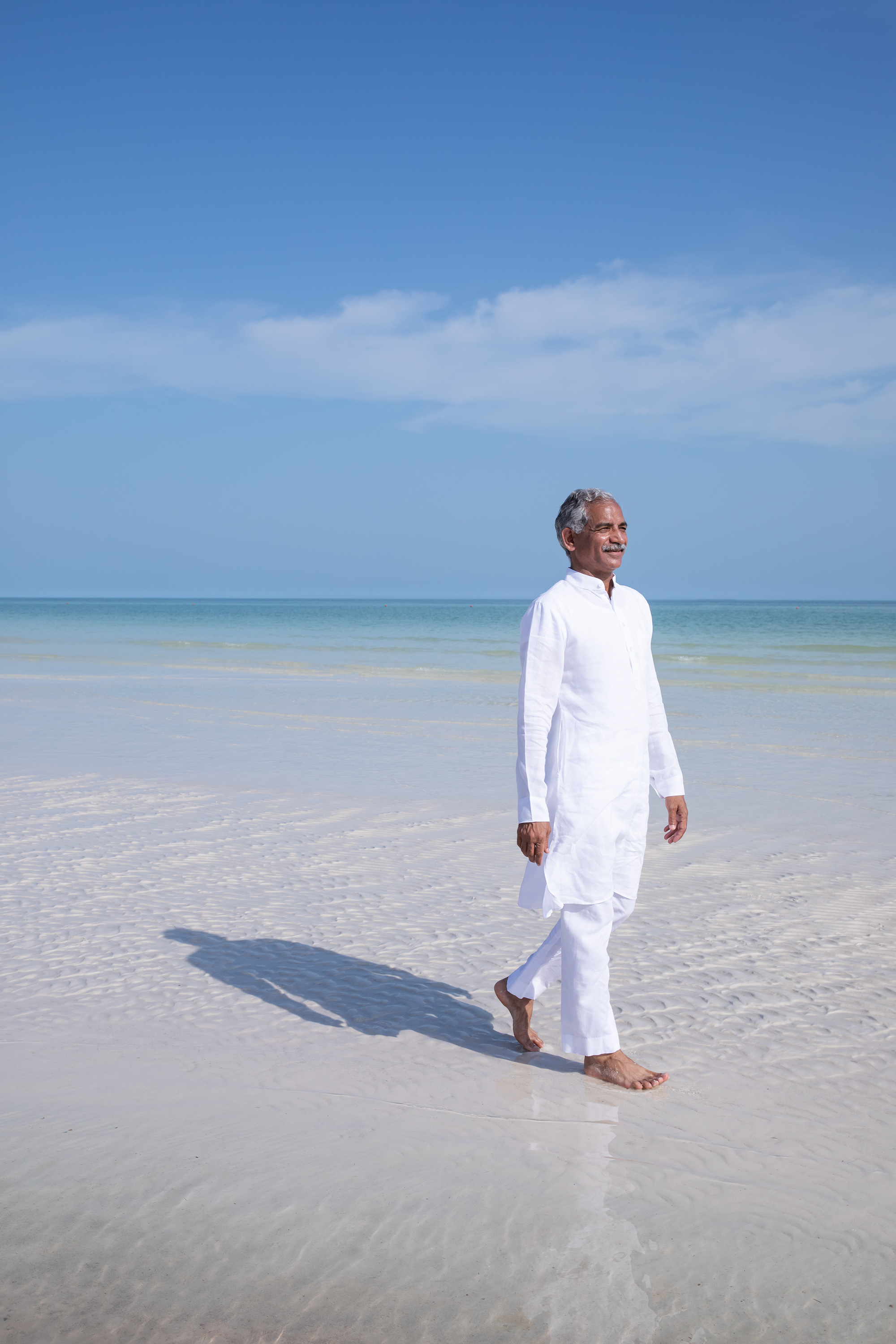 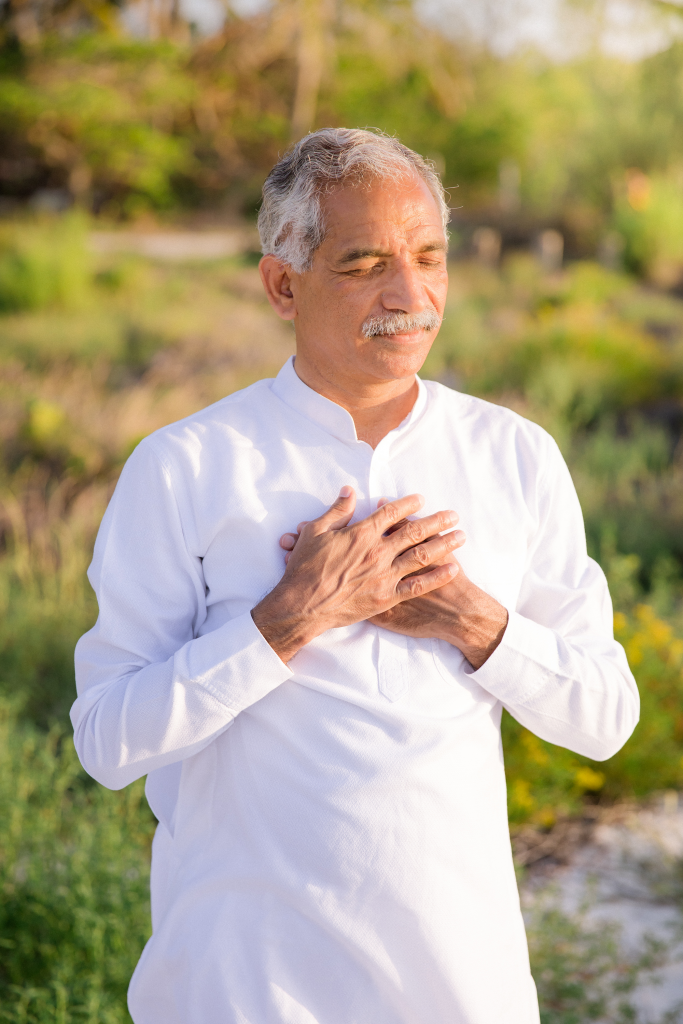 By practising continuously for many years, Sri Swami Purohit mastered all areas of the process; physical, emotional, intuitive and spiritual. He became proficient in every aspect of the ancient Vedic traditions, including Yoga, Meditation, Mantra, Ayurveda (natural medicine and physical health) and Vedic astrology.

Sri Swami Purohit experienced Samadhi in 2003. Sometimes referred to as “enlightenment”, Samadhi refers to a higher state of consciousness, which allows one to process conflicting thoughts without ever losing inner peace. Samadhi can be described as a calm and blissful state of mind, which releases the self from ego and attachment, so that emotions such as desire and anger no longer disturb the mind.

Sri Swami Purohit now offers his teachings in an online format as well as at his live events, which are held internationally.

Since 2006, Swamiji has been guiding groups and individuals in Spain, Belgium and France to help them transform their vision into action. In March 2020 Swamiji took part in the Mindful Living Show in London and will be offering courses and workshops in the UK very soon. 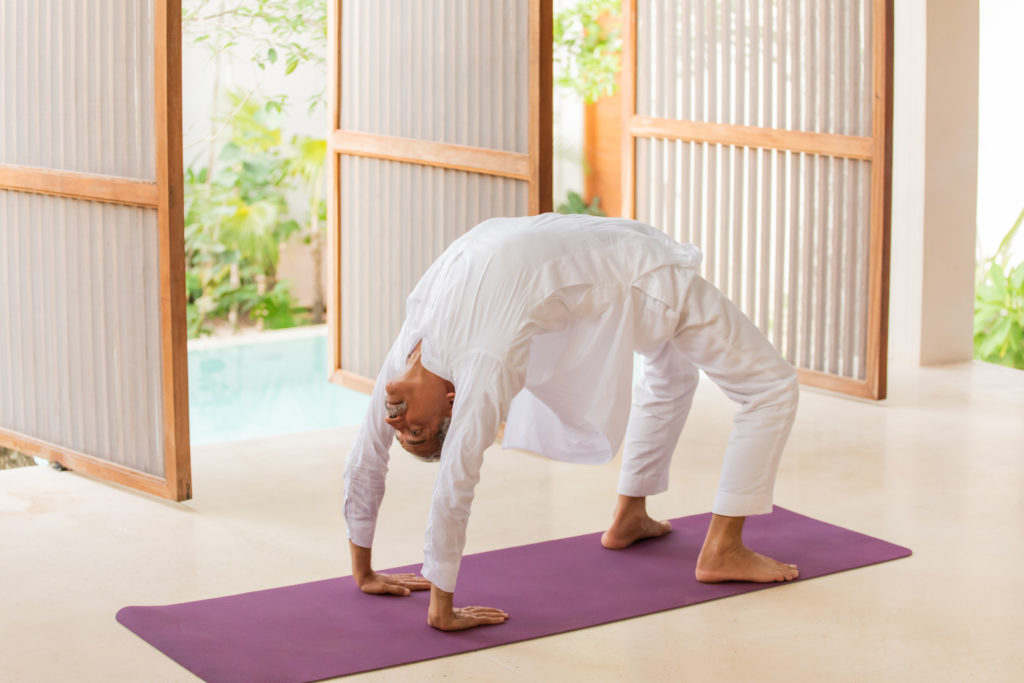 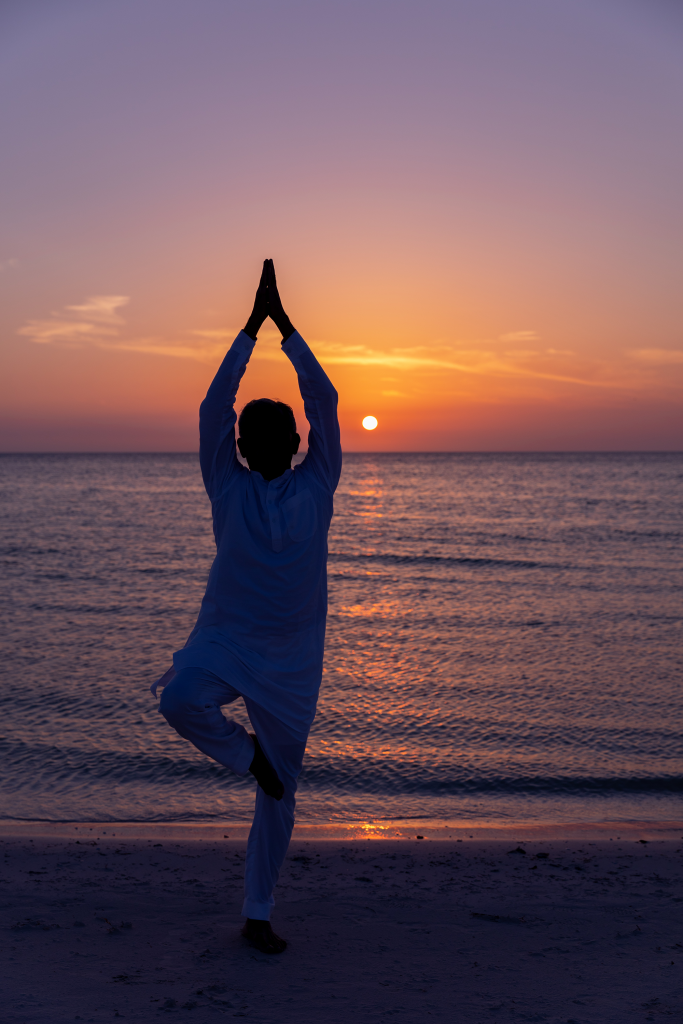 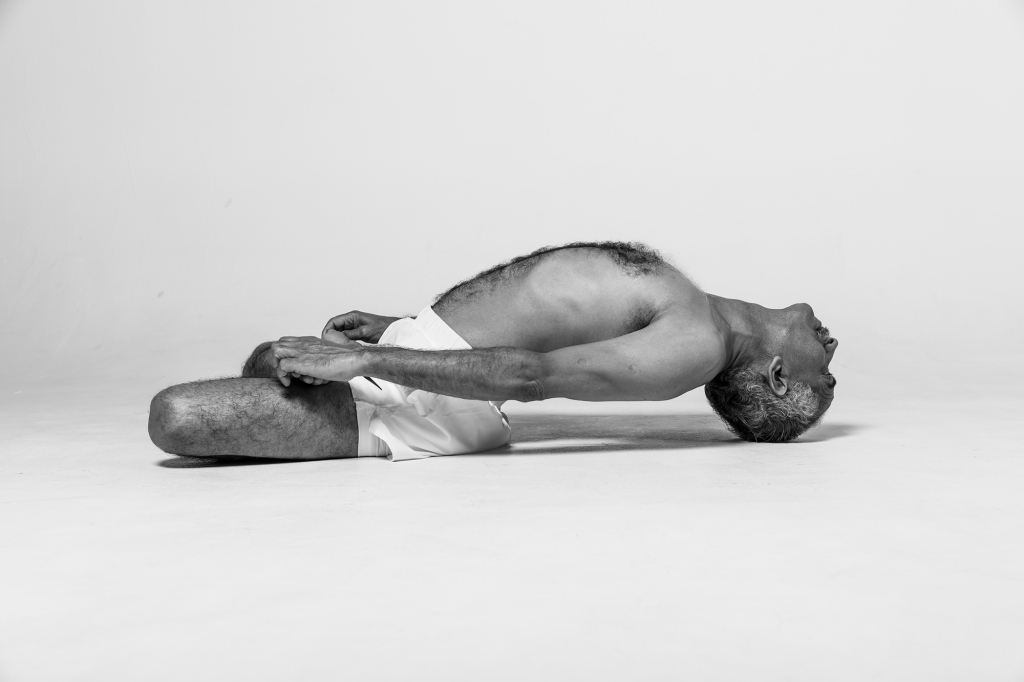 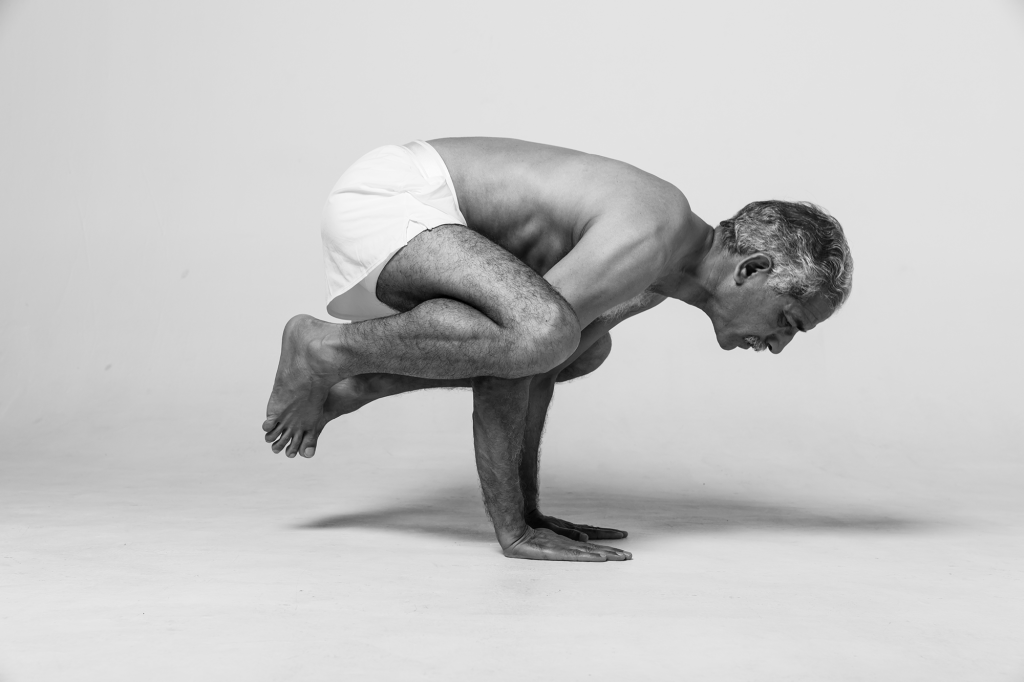 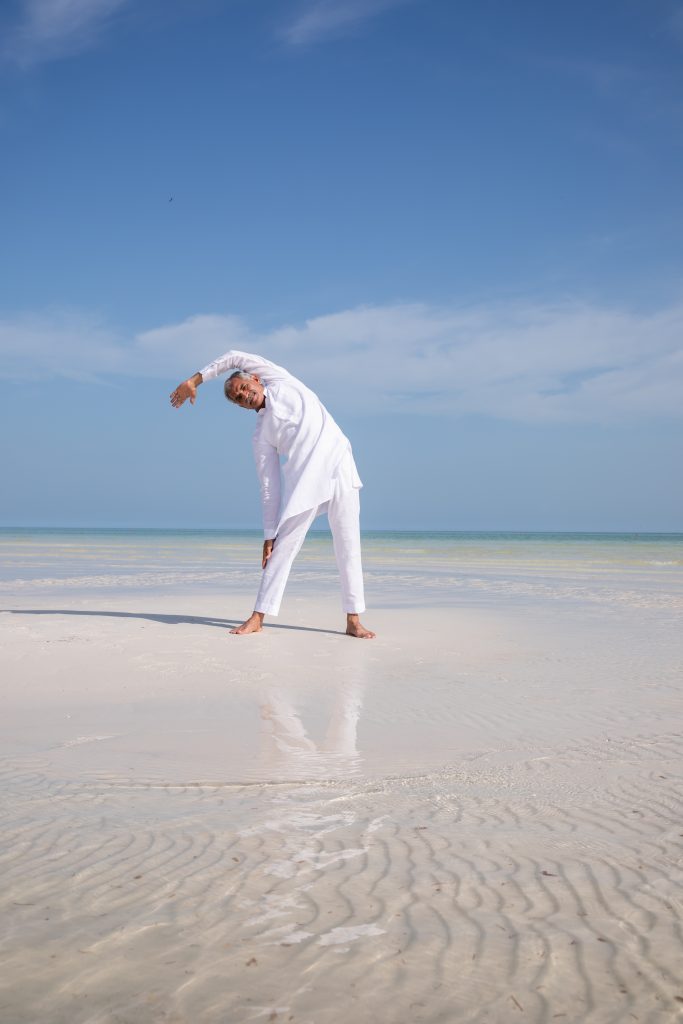